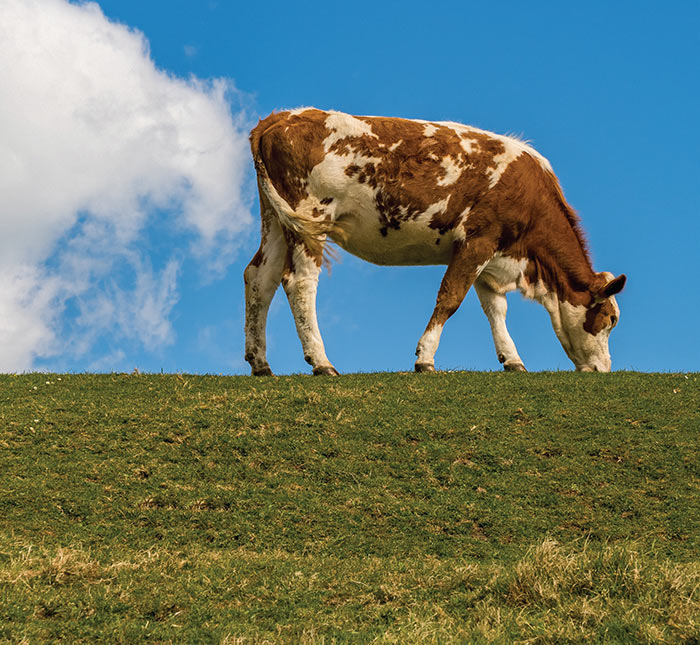 Just What Are We Eating?

Eating is a tough subject these days. Choices abound. Marketing is manipulative. When it comes…