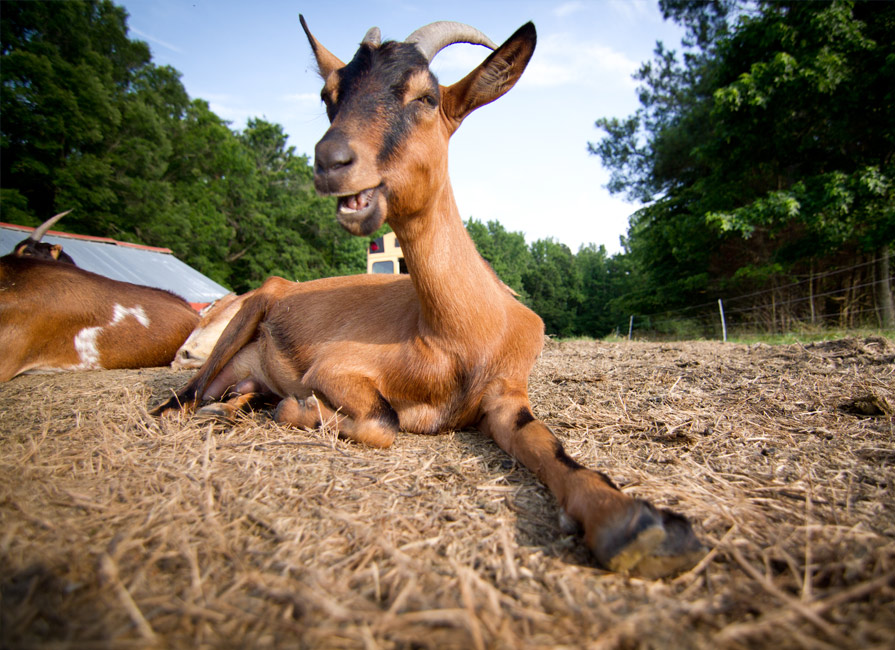 Did you know that our world is in the midst of active disease outbreak, with potential for devastating global health and economic consequences? No, not that one …

Susceptible species: Domestic and feral pigs of all ages; warthogs

Since the late 2018 report from China, African Swine Fever (ASF) outbreaks have intensified along Asia’s eastern coast, with the disease now detected in 14 different countries. Today, the U.S. is considered free of ASF. But the virus is hardy and can remain viable in pork products for perhaps a year or more. With feral swine rampant in much of the U.S., veterinary parasitologists are working to determine which North American ticks might spread ASF. Meanwhile, veterinary epidemiologists build models to predict how the virus might move on truck tires and boots, through sale barns or in the nostrils of farm workers—all in hope of rapid containment, should ASF ever breach U.S. ports.

Vaccine: Mitigates symptoms, but may increase risk of transmission by asymptomatic carriers

A few months—and a few thousand miles—from where it was first isolated, the H5N8 strain of Highly Pathogenic Avian Influenza (HPAI) was detected in wild birds in western Russia and Kazakhstan. Based on the birds’ migration routes and patterns of susceptibility in domestic species, veterinary epidemiologists predicted H5N8 would enter northern and western Europe in the fall—and it did.

By autumn, the virus had infected wild and/or domestic poultry in eight more European countries, plus South Korea and Japan. In the ensuing three months, 49 Japanese poultry farms were affected and 3 million birds culled. This year, outbreaks have been reported in five more countries; and in late February, seven farm workers in Russia tested positive for the H5N8 ‘bird flu’. So far, the World Health Organization says the new virus has not gained the ability to cause a human pandemic. It is now present in 13 countries. Authorities in Japan and Germany continue to fight significant outbreaks while facing import restrictions in many countries. Virologists collect samples on an ongoing basis to sequence genomes, monitoring mutation frequency to ascertain whether H5N8 might begin to infect other species or cause serious human illness.

The situations described above are just a sampling of our planet’s current livestock disease situation. No worries: ASF won’t arrive in your neighborhood so long as nobody accidentally totes a bit of dried pork jerky through customs. Your farm won’t experience HPAI H5N8, provided wild birds stick to a predictable flight plan.

Could anything reliably prevent these devastating diseases from reaching your ranch?

As part of its mission to promote global food security, livestock production, and trade, the Food and Agriculture Organization (FAO) publishes guidance for everyday agricultural activities like animal health monitoring, disease prevention, and import regulation. When the consequences of an animal disease situation could extend beyond the affected region, the World Organization for Animal Health (OIE) seeks to ensure transparency. Together, the FAO and OIE establish a baseline for food animal health management, regulation, and communication worldwide. These are only recommendations; it’s up to national authorities to establish domestic expectations and negotiate international exchange.

In the United States, The U.S. Department of Agriculture (USDA) Animal and Plant Health Inspection Service (APHIS) seeks to protect the health, quality and marketability of livestock animals and animal products. This agency is responsible for disease surveillance, investigations and traceability. They administer import controls, and conduct analysis and planning with consideration for economics as well as health factors. APHIS handles the national veterinary stockpile, which includes vaccines and antivirals. The U.S. Department of Homeland Security (DHS) also plays a role by overseeing national labs that diagnose and study important animal diseases.

Under APHIS, the goal of incident response is to regain disease-free status and get back to normal as quickly as possible, without causing more harm than the outbreak itself. These goals focus on people and systems, but the strategies are all about the disease agent: early detection, rapid containment and control, and eradication. APHIS agents might use contact tracing, quarantine and ‘movement controls’ to rapidly draw a boundary between the disease agent and non-infected/non-contaminated spaces. Relying on risk analysis and science-based approaches, their job is to stop the pathogen while keeping ‘clean’ animals and products moving appropriately. To this end, your regional APHIS team might order depopulation—perhaps less than 24 hours after the disease was first detected.

This process seems to move too fast at the farm level, but it makes more sense when one remembers the context: coast-to-coast food and global economic systems. Even as Japanese producers affected by H5N8 began to cope with the immense personal impact of depopulation, authorities were ordering immediate carcass destruction to prevent spread to wild birds. In the case of ASF, APHIS veterinarians would need to prevent the virus from reaching feral swine, or local ticks. Each step of the response is tailored to the production system and local ecosystem, with the end goal of protecting animal agriculture, the food supply, the economy, public health and the environment.

Whether testing farm-raised elk exposed to chronic wasting disease, investigating a case of monkey pox someone caught from an illegally imported pet, tracing the source of a scrapie-positive ewe, or keeping apprised of interstate and international movement restrictions, you can bet your region’s APHIS vet knows the animal disease scene around the world and in your neighborhood. This is a career for some veterinarians, yet often unfamiliar or invisible to livestock producers. Fortunately, a local veterinarian accredited to issue health certificates is trained to act as your APHIS connection and advisor. Ask them how you can shield your farm in this process by practicing excellent biosecurity—and you can find out about that in our next issue of AGW’s Sustainable Farming magazine!

Author: Jennifer Gravley Burton DVM is a veterinarian and educator with a special interest in the intersection of food animal medicine and public health.