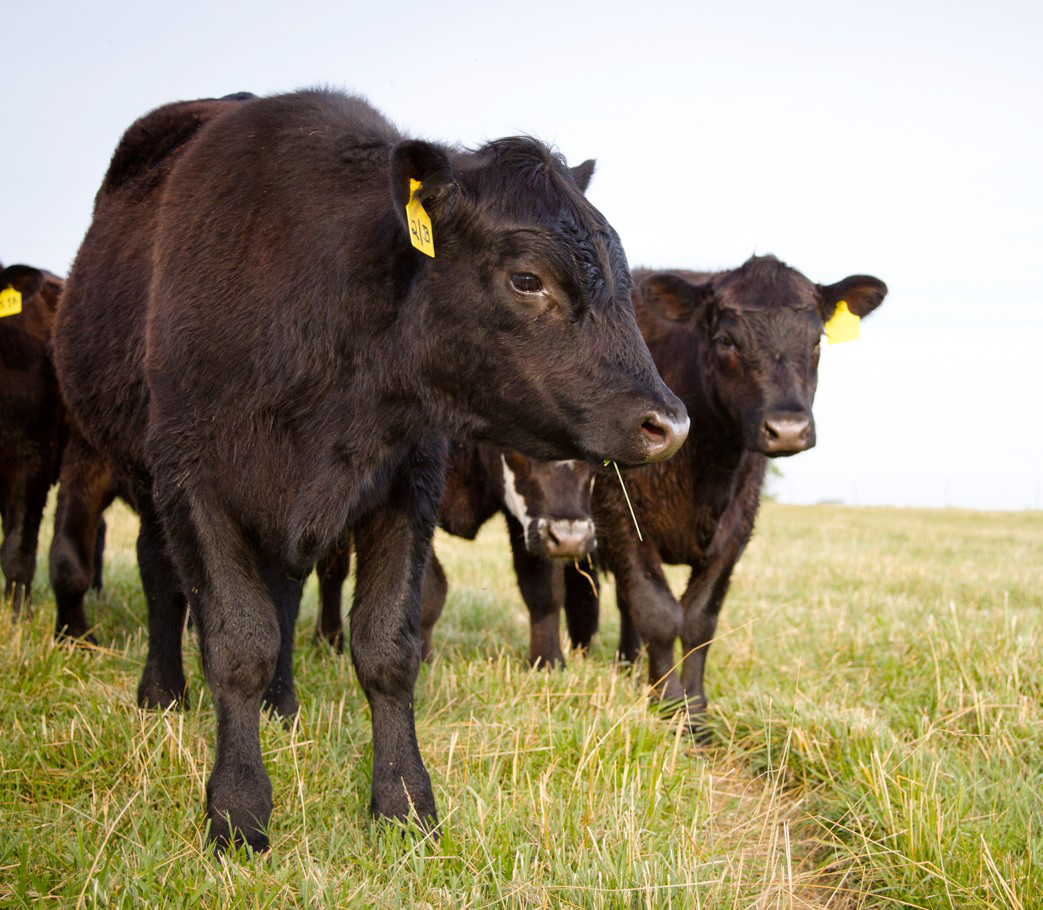 In our ‘post-fact’ world, it seems some advocate groups are more concerned about easy messages and generating media headlines than telling the whole story. The NRDC’s “Less Beef, Less Carbon” report is just the latest in a long list of publications, blogs and articles to erroneously tar all beef with the same brush. The failure to clarify that beef’s climate challenges are associated with specific sectors of beef production wilfully ignores the environmental contribution of high-welfare, pasture-based beef producers—arguably our best hope for sustainable protein on an increasingly resource-challenged planet.

The message from the NRDC is loud and clear—and, unfortunately, patently false: ‘Beef is bad for climate change.’ The truth? When it comes to greenhouse emissions, pasture-based and confinement beef systems are far from equal. Sadly, this isn’t the first time the NRDC have wrongly railed against all beef.

It may surprise you to know there is a growing consensus among leading scientists about the potential role of well-managed grazing ruminants in mitigating climate change by locking up atmospheric carbon in the soil (a process called carbon sequestration). A report by the Food and Agriculture Organization, which was highly critical of the environmental impact of industrial beef production, stated that “the livestock sector offers a significant potential for carbon sequestration, particularly in the form of improved pastures.” Pasture-based livestock systems also don’t depend on fossil-fuel hungry grain or the fertilizers needed to grow them, further lowering their associated emissions. (This topic is explored at length in the AGW publication, A Breath of Fresh Air.)

With the looming threat of climate change, greenhouse gas emissions are clearly a critical consideration. But we need to look at the bigger picture, too. Pasture-based ruminant systems can offer many other societal benefits, such as creation of vital topsoil or improving the water holding capacity of soil and encouraging farmland biodiversity. Well-managed pasture-based livestock systems also avoid the risks of localized environmental pollution from the concentrated fecal waste output at CAFOs and the human health threats posed by antibiotic abuse on industrial farms. Remember, too, that ruminants produce milk and meat from pasture in areas of the world where limitations of topography or soil type preclude the growing of crops for human consumption. If these vast areas of grasses and forage crops are grazed as efficiently as possible (or grown, cut, preserved and then fed to ruminants), we can produce nutritious food from land that could not be used in any other way for food production, contributing to global food security.

The NRDC’s anti-beef message is a disappointing—and potentially damaging—oversimplification of what is a highly complex subject; for it fails to make any clear distinction between industrial and pasture-based or grassfed beef production models. Except for one short paragraph on page 3, which hints at the positive role of a very specific type of production, the report lumps all beef into one ‘easy-to-swallow’ anti-beef message and fails to recognize the complexity of sustainable food production.

Tarring all beef with the same brush is not just misleading: it is hugely damaging to the countless farmers and ranchers who are raising high-quality beef cattle outdoors on pasture or range with sustainability front and center, and with all the associated societal benefits outlined above.

The NRDC report also heralds the 19-percent reduction in per capita U.S. beef consumption between 2005 and 2014 as positive evidence of societal change. But can we really be so sure these changes in U.S. beef consumption patterns are driven by sustainability concerns? I suspect it was more likely because the retail price of beef increased by over $2/pound during the same period, at a time when chicken and pork became relatively cheaper and more widely available.

Let’s face the facts: America has a very deep-seated meat culture. Over 99 percent of Americans currently eat meat, eggs and dairy—and that’s not going to change any time soon. According to the latest reports from respected Rabobank Food and Agribusiness Research, U.S. per capita meat consumption rose by a whopping 5 percent in 2015—the biggest increase in 40 years: “2015 was a momentous year for U.S. animal protein, as it showed the largest increase in U.S. meat consumption since the food scares of the 1970s.” Of course, this is not to be blindly celebrated. If the public continues to consume such unsustainable levels of industrial meat, dairy and eggs, we’re all in big trouble.

My point is this: We know well-managed, pasture-based ruminant systems have a vital role to play in supplying high-quality food from land that would otherwise be far less productive, as well as vital eco-services like carbon sequestration. Yes, we need to end the unsustainable over-consumption of industrial meat because it’s bad for animals, bad for us and bad for the planet. But we must not allow the ‘grassfed baby’ to be thrown out with the bathwater as a result of ill-informed, single-issue campaigning.

It’s no good if some of us cut down on industrial beef consumption and shift to eating industrial pork or chicken instead (with all the same social, animal welfare and environmental problems as industrial beef). Or even worse, if some grassfed beef eaters swallow the misleading ‘Beef is Bad’ messages and decide to do the same.

The debate over how to define a sustainable diet is highly complex. As we’ve argued time and again, there is no simple or ‘single-diet’ solution. Attempting to simplify such a complex message so it neatly fits in a 140-character Tweet inevitably results in misleading or flat-out wrong messages—and can do far more harm than good. Confrontational campaigns that mislead or shame people for their eating habits serve only to further polarize the public debate. We also know this ‘Beef is Bad’ messaging is not only harming the livelihoods of pioneering sustainable beef producers, but is antagonizing many conventional farmers and ranchers, pushing them away from exploring opportunities in sustainable production.

If we are going to affect real change at a time when 99 percent of people still eat meat and livestock products, isn’t it time we shifted the conversation from “Should we produce beef?” to “How should we produce beef?” Regardless of your personal dietary choices, if most Americans are going to continue eating beef (or other meat, dairy and eggs) then we should do our best to encourage them to choose food from high-welfare, pasture-based farms and ranches instead.

By all means, let’s campaign and encourage people to eat healthily and cut our intake of unsustainable, low-welfare, intensively raised beef. There’s a good chance that we’d all feel a whole lot better for doing so. But let’s make sure the beef we DO eat is high quality, pasture-raised or grassfed beef, such as that certified by A Greener World.

Ok, so that’s not as sexy or easy to promote as the ‘Beef is Bad’ message. But making this change will mean you’re not only eating a healthier product and supporting family farms who raise their animals according to the highest welfare standards in North America, you’re also helping to protect the planet for future generations. Let’s hope advocate groups learn that “fake news” for headlines hurts some really good farmers and ranchers, and misleads an invested consumer base.

A Greener World exists to support farmers and consumers working to build sustainable supply chains. As a not-for-profit delivering a free service, we rely on donations to keep the sector’s voice front and center.