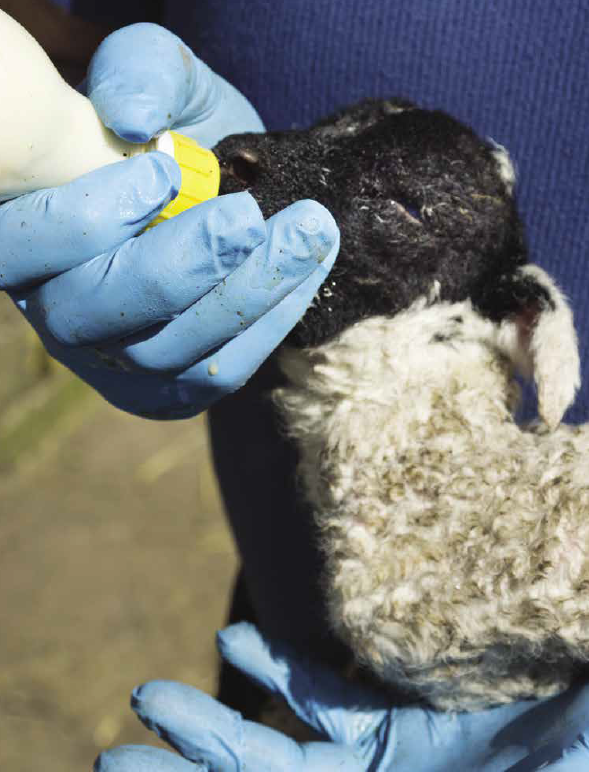 “The immune system.” When captured in these three words it sounds simple, almost straightforward—a single entity or, at the very least, a tightly coordinated set. Is it that simple?

Not at all. Coordinated? Well, yes and no. To begin to sort it out, let’s meet a few of the key players.

Such a deadly force requires some regulation and thymic—or “T” cells—are up to the task. In a developing animal’s thymus, T cells are tested to make sure they can differentiate between normal cells and a foreign invader. T cells that would cause harm to the animal’s normal tissues, and those that fail to strongly oppose foreign proteins, are killed before they leave the thymus. Some of the survivors will become T ‘helper’ cells, stimulating or suppressing other immune cells (including NK cells) to modulate immune activity. Others will become cytotoxic T cells, themselves armed to destroy virus-infected or tumor-ridden cells. NK and T cells are the main type of cell found in lymphatic system and are known as lymphocytes.

Inflammatory or granular cells are also armed with chemical weapons but are more mobile than most lymphocytes. While the NK and T lymphocytes tend to work on-site, granular cells circulate in the bloodstream until body tissues send a signal for help. When called, these inflammatory cells move through vessel walls into tissue, where they discharge their chemical contents. The ensuing reactions release free radicals, causing oxidative damage to disinfect wounds and kill invaders. The fluid and debris they leave behind is called pus.

Other myelocytes take an even more systemic approach. Monocytes, macrophages and dendritic cells assume dual roles. At large in the tissues, these immune cells engulf and digest foreign or damaged material—from slivers, to microbes, to cancer cells. They attack and neutralize invaders, clean-up damage and transport materials for recycling or disposal. In addition to this “phagocyte” role, many are antigen-presenting cells (APCs). APCs transport materials to organized immune tissues like lymph nodes. In these immune control centers, APCs present foreign material to other cells so that a targeted, specific immune response can develop.

What about antibodies? Antibodies are not immune cells, but rather proteins produced by “B” immune cells. When faced with a foreign material or “antigen”, B lymphocytes (with help from APC and helper cells) produce antibodies (also known as immunoglobulins) that can bind those materials. This binding interrupts pathogen activity, makes invaders an easier target for other immune cells, and helps other systems transport these materials out of body.

The very specific antibodies that characterize our most effective immune response take 2–3 weeks to manufacture, then wane as infection subsides. After their job is done, some antibody producing B cells transform into long-lived memory cells. If they ever see their target pathogen again, they will ensure a much faster immune response next time—so fast that in many cases you’ll never know the animal was infected. Memory cells are the reason individuals who recently recovered from a disease won’t be re-infected by their herd-mates. Lasting a few months to 50 years or more, this “immune memory” is also the end product of vaccines.

Newborns arrive with fully functional NK, T and inflammatory cells. But they lack the more coordinated APCs and B cells, so they cannot make antibodies. In most species, the highly specific antibodies that emerge 2-3 weeks after infection or vaccination are the only type that can be transferred in colostrum, so it is important to time late-pregnancy vaccinations correctly—usually about a month before delivery.

Veterinarians recommend that you avoid moving the dam in the last month of pregnancy for the same reason. Colostrum will protect offspring against the pathogens mom was exposed to a month before delivery, but will not protect against pathogens she first encountered just a couple weeks before delivery.

Jen Gravely Burton DVM is a veterinarian and educator with a special interest in the intersection of food animal medicine and public health.