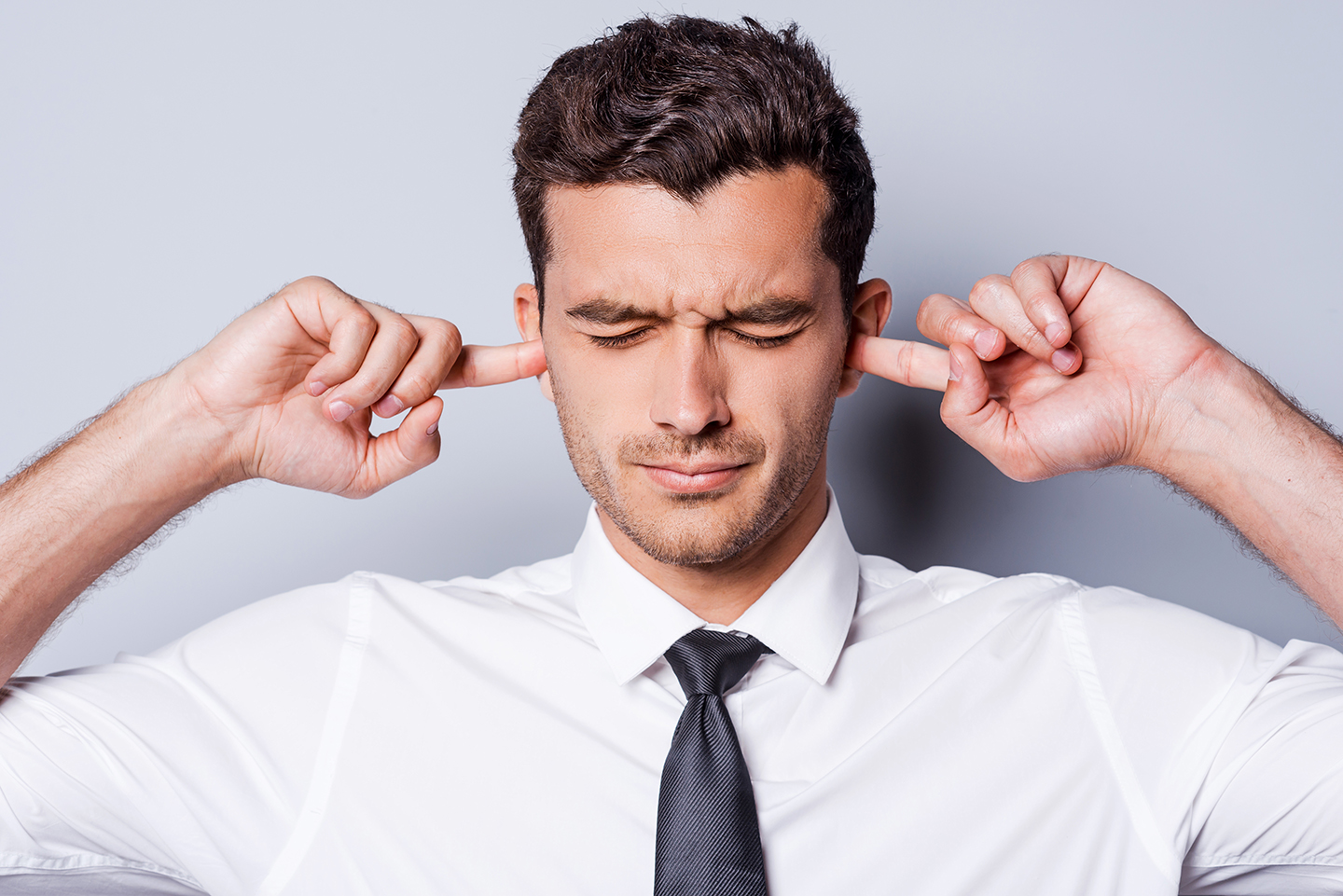 From the perspective of a farming-based program driven by sound science, President Trump’s announcement yesterday to withdraw the U.S. from the Paris climate change agreement is calamitous, and flies directly in the face of scientific consensus and humanity itself. It means the U.S. now stands alongside only Syria and Nicaragua as nations who are not part of this historic agreement to address the global threat of climate change. Read that sentence again.

Over 97 percent of actively publishing climate scientists agree that climate-warming trends over the past century are extremely likely due to human activities. In other words, scientists know the Earth is warming and that humans are beyond any reasonable doubt the cause. Science also tells us the U.S. is responsible for about 15 percent of global emissions of carbon. And unless we do something about global greenhouse gas emissions right now, the complex scientific climate models predict a truly frightening future for us all.

Yet in a pre-written statement about Trump’s decision to withdraw from the Paris Climate Treaty, U.S. Agriculture Secretary Sonny Perdue appeared to dismiss climate change as somehow ‘inevitable’: “The Earth’s climate has been changing since the planet was formed – on this there is no disagreement. Floods, droughts, and natural disasters are a fact of life for farmers, ranchers, and foresters. They have persevered in the past, and they will adapt in the future – with the assistance of the scientists and experts at USDA.”

While I agree that farmers and ranchers are among the most resilient and able people on this planet, this statement is asinine in the extreme. On the one hand, he clearly rejects the scientific consensus that humans are responsible for climate change; yet on the other, he points to scientists and experts as playing a vital role in helping farmers and ranchers—indeed humanity—to adapt and survive. Sonny, you can’t have it both ways.

Sadly, this is the same kind of selfish, short-sighted mentality that thinks it is acceptable for industrial farms to pollute our waterways with toxic fecal waste, pharmaceuticals and agrochemicals—“We can treat drinking water to ensure it is safe for human consumption [at great financial and environmental expense, mind you], so what’s the problem?”—or to continue misusing antibiotics in industrial food animal production despite the clear scientific evidence it’s leading to the development of superbugs. Just how far are these people prepared to go—and what risks are they willing to take—in the pursuit of further profit for the wealthiest few at the expense of everyone else?

And what does this tell the rest of the world about America? Are we unwilling to take responsibility for our actions, to live within our means and be accountable to our neighbors? In short, is America the world’s most dangerous millennial? If we jump off this precipice, no one has designed the parachute to save us. Climate change is not something we can buy our way out of. And while Trump’s grandchildren (and those of the wealthiest class he represents) will probably be fine on a private floating island, the rest of us will suffer unless we get very serious very fast about a paradigm shift in our consumption habits. While we can try to mitigate our impacts, the unavoidable truth is that we have to do everything we possibly can not to generate emissions in the first place.

Nearly everyone except President Trump understands this. His decision was swiftly condemned by all leading global environmental campaign groups. But that wasn’t all. Global business leaders from General Electric, Microsoft, BP, Google, Apple, Tesla—even Shell and BP—to name but a few, all condemned the administration’s actions. I even found myself applauding the global agribusiness giant Cargill, who released a statement announcing, “We have no intention of backing away from our efforts to address climate change in the food and agriculture supply chains around the world, and, in fact, this will inspire us to work harder.” Far from hurting the U.S. economy, as Trump claims, Cargill chief executive David MacLennan said, “It would have resulted in U.S. economic growth and job creation.” As an example, the provisions in the Paris Accord for financial incentives for farmers and ranchers who sequester carbon in the soil is a notable loss for many in our industry.

While Trump’s decision is lamentable and will reverberate around the globe for many years to come, there is much we can do in response—as individuals, businesses, local governments and other organizations. Already, several U.S. cities, states and corporations are stirring into action, pledging to uphold the Paris climate agreement.

Millions of citizens want to do the right thing, too. In the absence of federal leadership, individual choices matter now more than ever—and offer significant potential for good. We choose how we consume energy, what we eat, what we conserve or waste, and we can still take action in our own lives to live responsibly have a positive impact on our climate. Everyday choices like energy use and diet add up to real solutions. Policy follows the market, and we make the choices that shape that market. Choosing certified sustainable products from A Greener World’s farms and ranches (Animal Welfare Approved, Certified Grassfed by AGW and Certified Non-GMO by AGW) ensures your balanced diet supports responsible use of our planet’s resources and nourishes rural communities. Find farms, products and more ways to get involved at agreenerworld.org