skip to Main Content
Donate
Here at AWA, we’ve been thinking a lot about this special holiday and how we may have more in common with our ancestors than we think. Upon arriving in America, the early pilgrims ate what was locally available (granted, they didn’t have an alternative!). This happened to be animals that ranged and foraged in the woods and pastures, eating a diet specific to their natural needs and free from non-therapeutic antibiotics or added hormones. Sounds like a Certified AWA farm, doesn’t it? Meat, dairy, and eggs from animals raised outdoors on pasture or range is better for you, better for farmers, and better for the planet all great reasons to give thanks.
Read more
Whether it’s the regular tweets of the big-name food pundits or the countless anonymous contributors to online food discussions, an astonishing amount of advice is now dished out on what food we should buy and where we should buy it. While much of this guidance is sound and reasonable, some of it is wildly inaccurate or just downright unrealistic. Take the latest mantra that cropped up in an online discussion that I was following: ‘Before you buy any food you should go and visit the farm, because that will answer all your questions.’ Buying direct from the farm or at the farmers’ market is something I wholeheartedly enjoy supporting. In doing so, my family hasn’t bought into the appalling practices of industrial agriculture; we’ve used our dollars to support local farms - and the food usually tastes great, too. But is it realistic to expect every conscientious consumer to have the time and ability to actually visit the farm first – let alone the expertise to assess what they see when they get there?
Read more 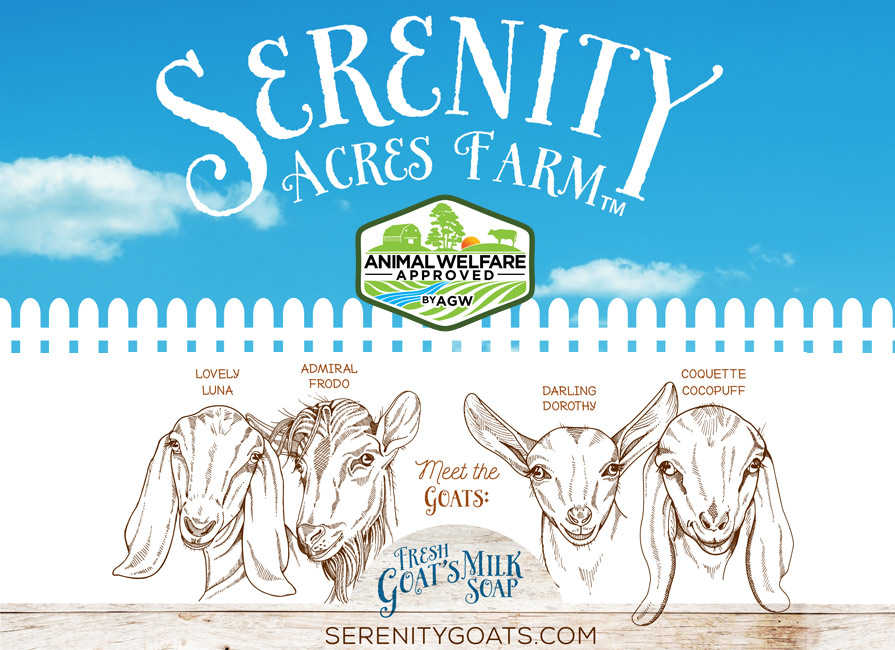 Julia and Wayne Shewchuk have owned and operated Serenity Acres Farm in Pinetta, situated in the rolling terrain of north Florida, since 2008. One third of the farm’s 60 acres is still in southern hardwood forest and the rest is…

Read more
Talk about a waste of time on top of a waste of money. Three senators recently sent a letter to the USDA leadership to protest that a paltry $65 million from an agribusiness support fund of $307 billion (i.e., the 2008-2012 U.S. Farm Bill) went to groups trying to supply tax-paying customers the healthy, safe, nutritious food they demanded from local American farmers. Senators Saxby Chambliss (R-GA), John McCain (R-AZ) and Pat Roberts (R-KS) wrote to Secretary of Agriculture Tom Vilsack expressing their “serious misgivings” regarding the new USDA initiative, “Know Your Farmer, Know Your Food” (KYF2). They charged that the program’s measures were “completely detached from the realities of production agriculture” and accused it of prioritizing locovore markets “at the expense of rural communities with documented rural development needs.” Am I missing something here? According to the 2000 census, nearly 80% of the U.S. population (i.e., eaters) live in urban areas - wouldn’t it make sense to focus our resources there? Though farms may be located in rural areas, their markets are by and large where the people are - in cities. The major beneficiaries of government funding to date have not been farmers but big business and shareholders. Government payments that facilitate production below the market value help the company, not the producer.
Read more

Monday night we had a table at the panel, "Power, People, Poultry" sponsored by the UNC student group FLO. FLO stands for Fair, Local and Organic and is an association of students working to get this type of food into…

"If you want to change the world, change what you eat. Food is one area of your life where small modifications can have a big impact. For one thing, you probably eat three or four meals a day, so any…