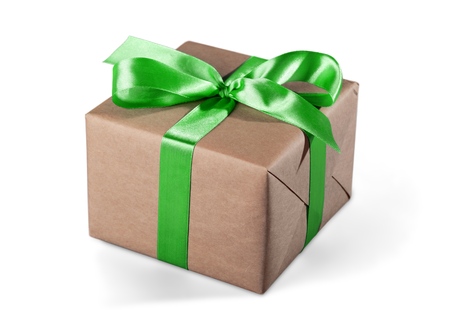 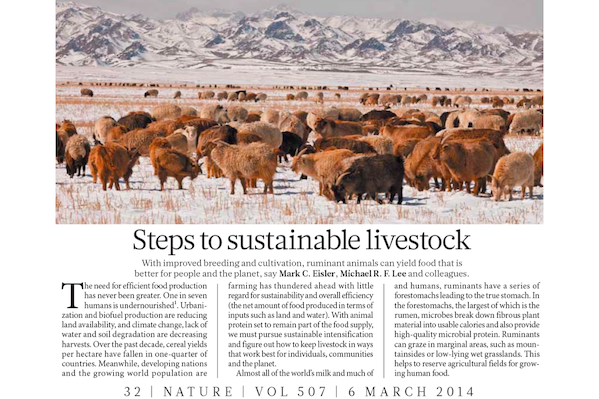 We face huge challenges in feeding the world sustainably. But one thing is certain: Grazing ruminant livestock—and the high-quality food they produce—can and should play a key role.

With ongoing reports and media headlines about the negative impacts of livestock—particularly beef cattle—on the environment and our health, this might seem like an unscientific statement. After all, livestock are now widely considered to be unsustainable. So it might come as a surprise to know this support for grazing ruminants was one of the key conclusions from the first International Conference on Steps to Sustainable Livestock—a ground-breaking multi-disciplinary event involving leading scientists working to find solutions for global food security, hosted by the Global Farm Platform and University of Bristol Cabot Institute in Bristol, UK, on January 12-15, 2016.

COVID-19 is impacting farmers and consumers