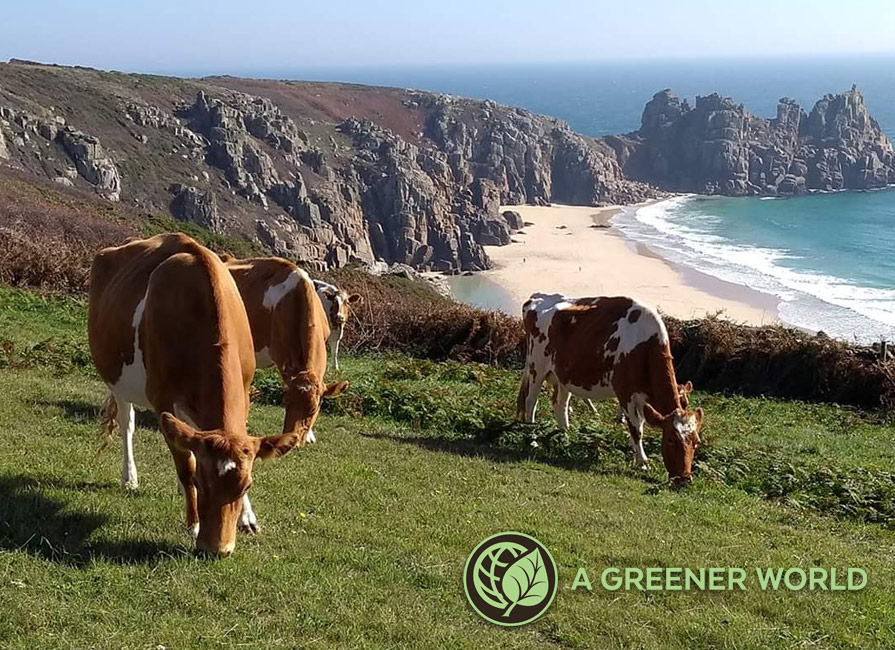 Over the coming weeks and months, American farmers and ranchers will probably hear a lot of apparent anti-U.S. farming reaction from the UK. On behalf of all British farmers, please don’t take it personally.

In 2016, 51.89% of Britons voted to leave the European Union in what is now known as the Brexit referendum. Objectively, it is fair to say that most British farmers were more than a little ‘misled’ in the pre-election promises and predictions from the Vote Leave campaign.

After leaving the clutches of the EU, we were promised, British farming would once again flourish. By ‘taking back control’ and cutting away all the EU red tape we would be free to trade with the EU and the rest of the world but without all the regulations and paperwork. We could have our (British) cake and eat it.

Yet three years on and the penny is finally dropping: many farmers now realize they may well have voted for their own demise.

The reality is that the future of thousands of British farming families—and our hard-won environmental and animal welfare standards—is now effectively up for sale to the highest bidder. And the going price? A successful free-trade deal with the Trump administration.

Despite all the pre-election promises and seductive words, it is clear the current government, led by prime minister Boris Johnson, is callously reneging on its Brexit campaign rhetoric. At the time of writing it looks increasingly certain the UK faces a disastrous ‘no deal’ Brexit where we default to trade under WTO rules. Food imports produced to lesser standards will give most UK farmers limited options: either lowering their production standards to compete or go out of business. It’s a stark choice.

Make no mistake: the ‘perfect storm’ that is unfolding before us could devastate UK farming culture. Just take away farm subsidies, cut off easy access to the biggest market on our doorstep and flood the domestic market with cheap imports that  would be illegal to produce here in the UK. Despite all the promises, British farming families, their animals and the environment are simply ‘collateral damage’ in the pursuit of a Trump trade deal.

So, yes, we are angry. We fear for the future. But despite what you are likely to hear, our problem is not with U.S. farmers. Like many of you, we have faced decades of mounting pressure to ‘get big or get out.’ So far we have managed to remain independent and resist the vertically integrated industrial ‘contract’ farming model that is so prevalent in the U.S. And thanks to extensive animal welfare and environmental regulations (and perhaps Britain’s long-held reputation as a nation of animal lovers), the large-scale CAFOs and feedlots you know so well are still a rarity  over here. But this is now all under threat.

I have always been proud of the steps that farmers have taken in the UK to be world leaders in pastoral, high-welfare farming. And I am horrified at the prospect of this being ‘traded away.’ We are calling on the government to listen to the public and farmers and honor its election and Brexit promises. If they fail to do so, Boris Johnson will go down in history as the prime minister who sold off UK farming and the environment—and failed the British public.