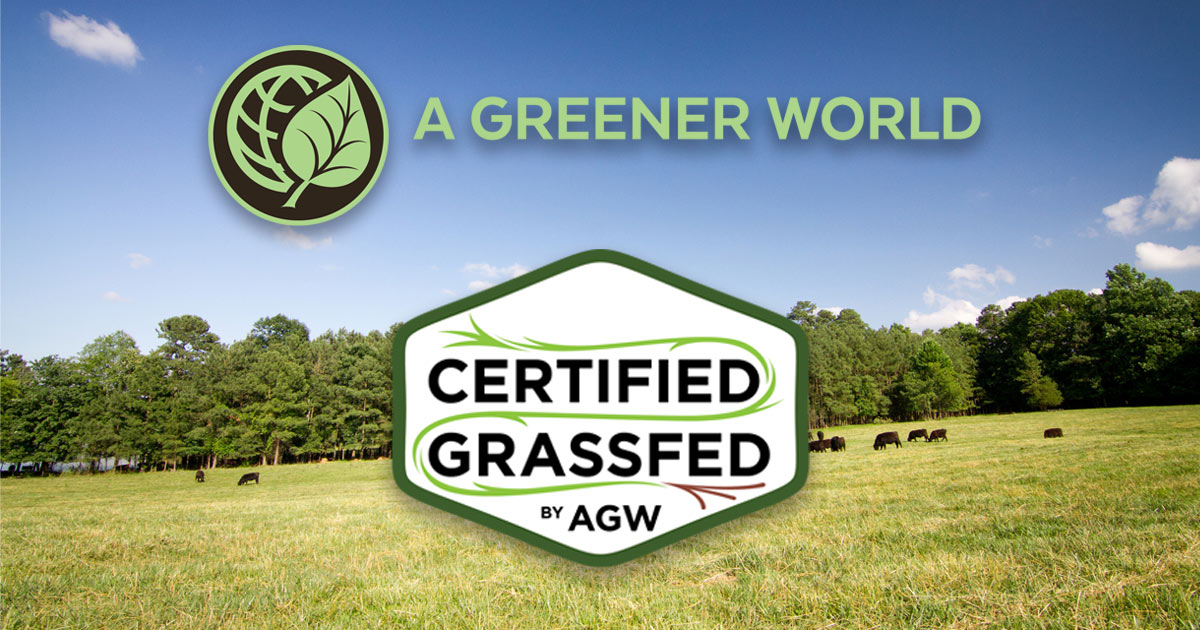 An article which first appeared on the web back in January is doing the rounds again. This time it’s being used by the National Beef Packing Company to promote its “natural” beef. The National Beef Packing Company has a lot to say about the benefits of its feedlot-raised, grain-fed beef versus grassfed beef, and is currently using an edited version of an article by James E. McWilliams, entitled “Beware the Myths of Grassfed Beef,” to support its argument. I’m not sure if the editing of this newer version was done by McWilliams himself, or if National realized that if they printed the original article in its entirety they would at the very least find themselves promoting the animal welfare and health benefits of grassfed over feedlot beef. Because in his original article, McWilliams states that “the comparative health benefits of grass-fed beef are well documented” and that “scores of studies indicate that it's higher in omega 3s and lower in saturated fat.” He also says that grassfed systems are “kinder to the animals” – all points which have miraculously disappeared from the National Beef Packing Company’s current version. But let’s not worry about that now, and go straight to the “meat” of the article.
Read more
Back To Top
Search