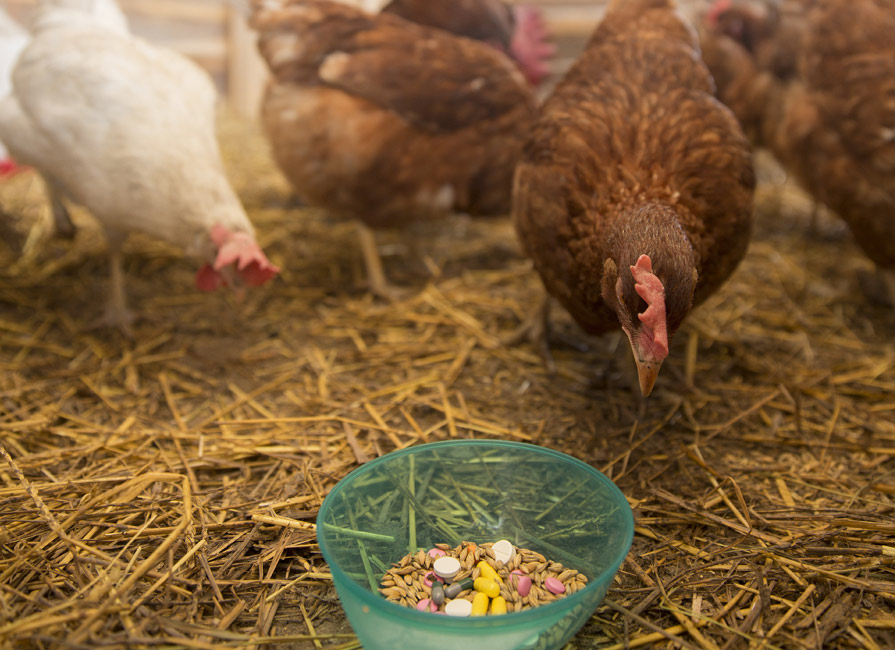 In the mid-1970s, the medical community began looking at ways to limit antibiotic use in response to concerns about rising antibiotic-resistant infections in the clinical setting. The medical community knew that improper use of antibiotics would result in those bacteria not killed by the drug becoming resistant, and that resistance would be replicated and spread throughout the bacterial world. Sir Alexander Fleming, the scientist who first discovered naturally occurring penicillin and its infection fighting capabilities, warned of potential misuse —and the problem of resistance—in his Nobel Prize acceptance speech for his work in 1945.

Attention on the food animal link to antibiotic resistance was heightened by the release of Putting Meat on the Table: Industrial Farm Animal Production in America, the final report of the Pew Commission on Industrial Farm Production and the ensuing efforts by The Pew Charitable Trusts to curtail antibiotics used in that setting through regulatory and legislative action at the federal level. Pew’s interest in curtailing antibiotic use joined existing efforts by the Union of Concerned Scientists, Environmental Defense Fund and Keep Antibiotics Working, a coalition of non-governmental organizations promoting restrictions.

With the growth in interest and activity, several non-governmental groups developed recommendations on antibiotic use they promote for adoption by institutional food service providers, retail restaurants, federal, municipal and state governments as they compete for media attention. But this has led to a dizzying flurry of requests for, and claims of, “raised without antibiotics,” “raised with responsible antibiotic use,” and “no antibiotics ever,” which is confusing to consumers and must be frustrating for producers. While the claim of “no antibiotics ever” and “raised without antibiotics” are easy marketing slogans, they are, in fact, not necessary and may harm the ability to meet demands for meat from farms where antibiotics are used appropriately and responsibly.

Restrictive policies like “no antibiotics ever” may actually harm smaller producers with reduced marketing options. If a smaller producer uses antibiotics to treat a sick animal (or the entire herd or flock) when disease is detected, as they should, they may lose a premium price for what they produce and have limited alternative markets. A large, industrial producer faced with the same dilemma simply diverts that animal to an alternative conventional marketing line. In 2009, the USDA’s Economic Research Service issued a report, Economics of Antibiotic Use in U.S. Livestock Production, stating that larger operations were more likely to use routine antibiotics as opposed to smaller operations and had more market access options.

So, what is a consumer supposed to do? It makes sense to look for a certification that is proven, has a track record and is independently verified. The gold standard for that assurance is the Certified Animal Welfare Approved by AGW label. It assures that animals are raised according to the highest welfare standards, that antibiotics are used responsibly, that environmental considerations are addressed, and that independent farm producers are recognized—and can benefit—from their hard work.

Author Bob Martin serves as Director for the Food System Policy Program at the Center for a Livable Future at Johns Hopkins University.